At least 12 candidates scored 100 percentile normalised score in all five subjects in the debut edition of the Common University Entrance Test-UG while 104 got the perfect score in four subjects, according to the National Testing Agency. Girls outshone boys in the CUET-UG as well like board and several other entrance exams — seven are girls among the candidates who scored 100 percentile in five subjects, while 76 girls scored 100 percentile in four subjects. The results for the first edition of the Common University Entrance Test (CUET) UG were declared on Friday, September 16.

The University Grants Commission (UGC) said the rank lists will be prepared by universities on the basis of “normalised” scores and not percentile or raw marks. A total of 21,159 candidates — 12,799 female and 8,360 male students — have scored 100 percentile in at least one subject.

The CUET results also indicate that admission to Humanities and Commerce courses in many sought-after colleges will continue to remain difficult, while it would be comparatively easier to secure a seat in the Sciences.

The “normalisation” of marks in CUET UG has left several aspirants disappointed as they found their marks reduced from their original scores, making it difficult for them to get their dream college. While UGC chief Jagadesh Kumar claimed the normalisation has been done to provide a “level playing field” to all candidates, the students termed the process “unfair”.

“Performance of every candidate has been evaluated using equi-percentile method wherein normalised marks of each candidate have been calculated using the percentiles of each group of students in a given session across multiple days for the same subject,” said Sadhana Parashar, senior director (exams), NTA.

While English has the highest number of 100 percentile scorers (8,236 candidates) Political Science is number two (2,065) followed by Business Studies (1,669). Other subjects which have witnessed over 1,000 candidates with 100 percentile are Biology, Economics and Psychology, meaning the cut-offs for college admissions in these subjects are likely to be high.

“The merit lists will be prepared by participating universities, who will decide about their individual counselling on the basis of the CUET-UG score card,” Ms Parashar said.

The first edition of CUET-UG, the gateway for undergraduate admissions in all central universities, got underway in July and concluded on August 30. Sixty per cent attendance was recorded in the exam.

Four papers — Physics, Mathematics, and Chemistry — witnessed more than two lakh students. According to the initial plan, CUET UG was scheduled to conclude on August 20. However, the exam was further deferred and split into six phases to accommodate students whose exam was rescheduled due to several glitches.

Technical glitches, last-minute changes in exam centres, uninformed changes in exam dates and admit cards mentioning past dates were some of the issues faced by students during the exam. University Grants Commission (UGC) chairman M Jagadesh Kumar had earlier said the exam was cancelled at several centres following reports of “sabotage”.

“The rank lists will be prepared by universities using normalized NTA (National Testing Agency) scores and not on the basis of percentile. The scores have been normalized to provide a level playing field for students since they wrote test in the same subject on different days,” Mr Kumar said.

“Normalization of CUET scores has been done separately for each subject for which the exam was held in multiple shifts,” he added. The normalization formula using the “equipercentile method” has been decided by a panel comprising professors from Indian Statistical Institute, IIT Delhi and Delhi University. 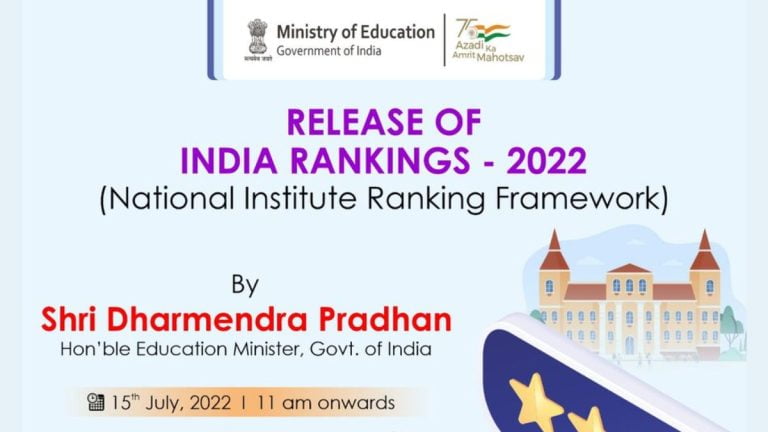 NIRF Rankings 2022 Live for Engineering, MBA & Medical Colleges in India:  Education Minister Dharmendra Pradhan will be releasing the National Institutional Ranking Framework (NIRF) Rankings 2022 tomorrow on Friday, 15th July. As per reports, the Union Education Minister will unveil the top colleges in engineering, management, medical and other streams at 11 am. As… 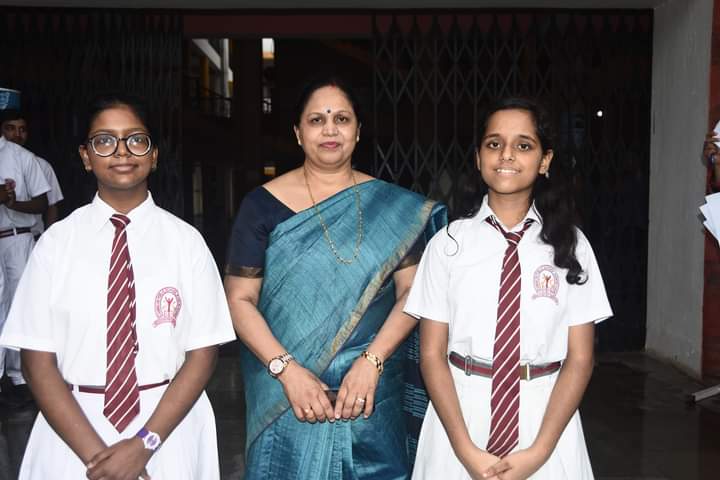 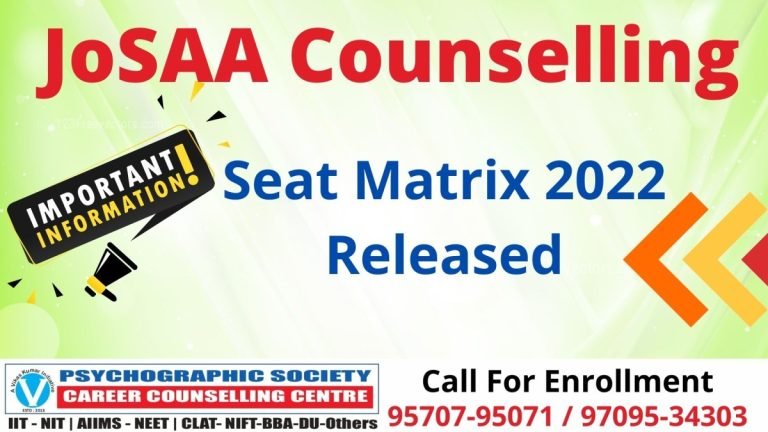 There has been an increase of 366 seats in IITs, 980 seats in IIITs, 980 in Triple IT (IIITs) and 681 in GFTIs. There is good news for the students who want to take admission in IIT and want to study. JoSAA counseling seat matrix has been released on the official website of JoSAA even… 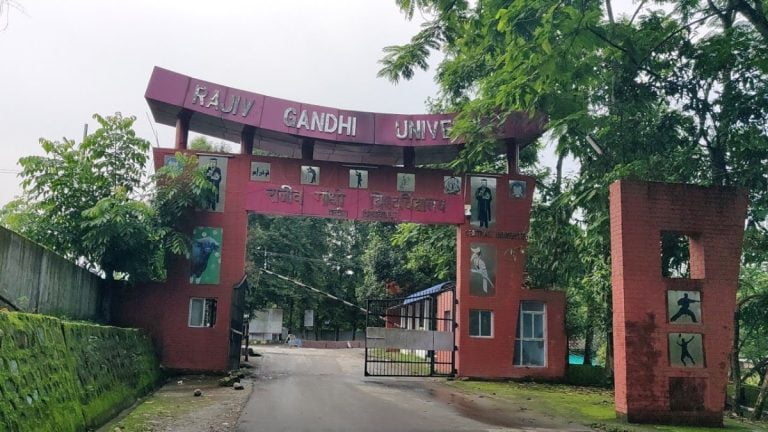 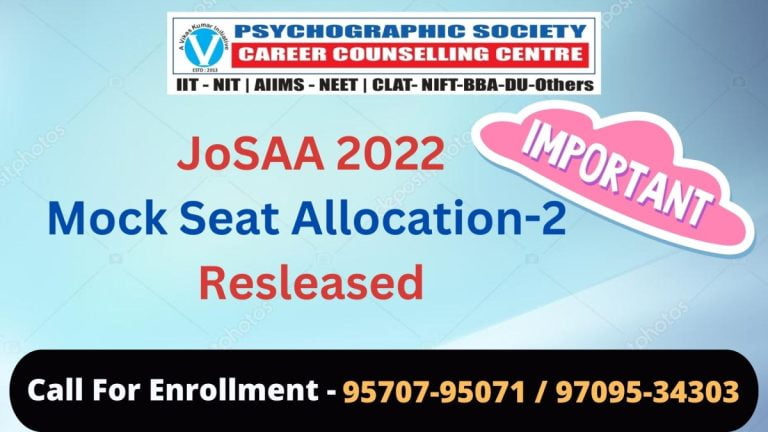