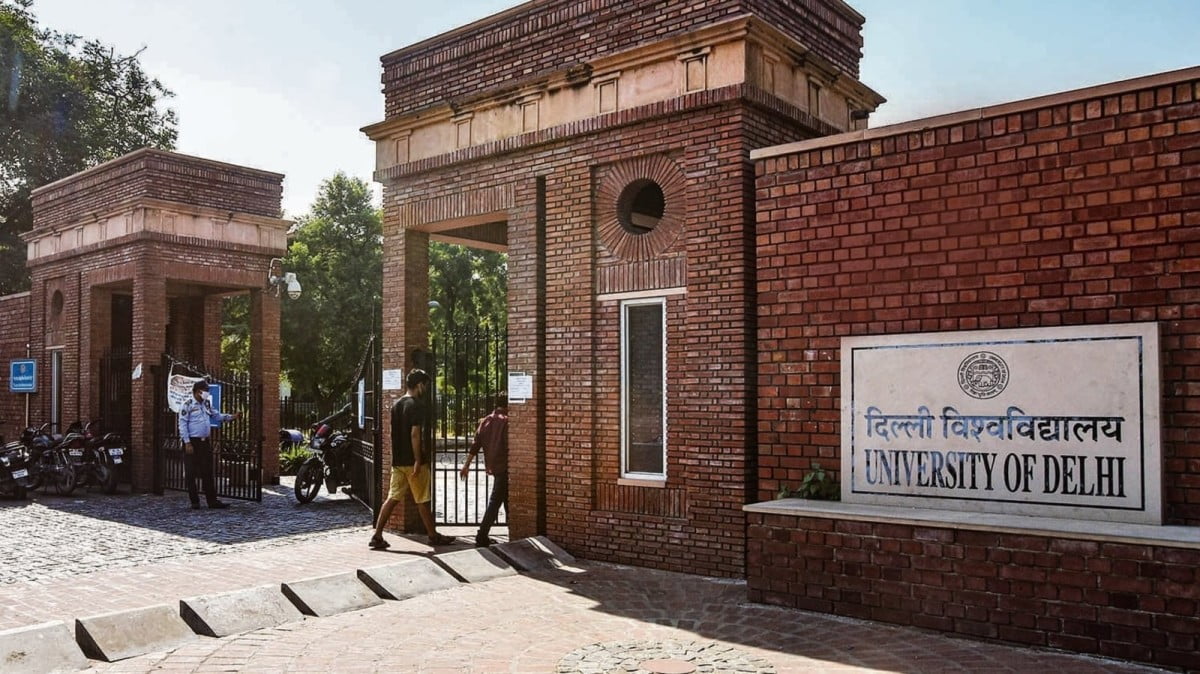 Admission through the ECA quota for the academic year 2022-23 will be done in 14 ECA categories.

Delhi University officials on Thursday said YouTube uploads, Facebook and Instagram reels, and ‘vlogs’ will not be considered public performances for markings during admission under the ‘Extra Curricular Activities’ (ECA) quota. Admission through the ECA quota for the academic year 2022-23 will be done in 14 ECA categories, said the officials during a webinar, adding that candidates can apply for a maximum of three ECA categories. However, admission will be offered in only one category.

“YouTube uploads, Facebook and Instagram reels, vlogs, and other similar uploads on other non-peer reviewed video streaming sites will not be considered for marking as part of public performance for admission under ECA categories,” said Deepti Taneja, Joint Dean, Cultural Council Office, during the webinar. “Jigs in restaurants or other private platforms, not involving peer-reviewed mechanisms, will not be considered for marking,” she said, adding public performance implies performance through some group or organisation for mass public viewing. “For admissions under the ECA supernumerary quota, a candidate’s Combined ECA Merit (CEM) score will be considered,” Ms Taneja said.

The CEM score of a candidate will be the summation of 25 per cent of the highest program-specific Common University Entrance Test (CUET) percentage score of all the programs in which s(he) has applied and 75 per cent of the highest ECA score obtained from the ECA categories for which the candidate is being considered. The candidates are required to upload the relevant ECA certificates at the time of filling up the Common Seat Allocation System-2022 application form. “The uploaded certificates will also have to be brought for the offline trials,” she said.

For an ECA score of 75 marks, for all 12 categories (except NCC and NSS), 60 marks shall be awarded based on physical trials and 15 marks shall be awarded based on the submitted certificates. The certificates are divided into four categories: participation, prizes in competitions, training or examinations, workshops, public performance, published works and exhibition. On Monday, the university commenced the second phase of the admission process for undergraduate programmes to allow candidates to choose their programme and college combination preferences. Phase 1, which started on September 12, and Phase 2 will remain open till October 10. The CUET scores will also be required in both phases. 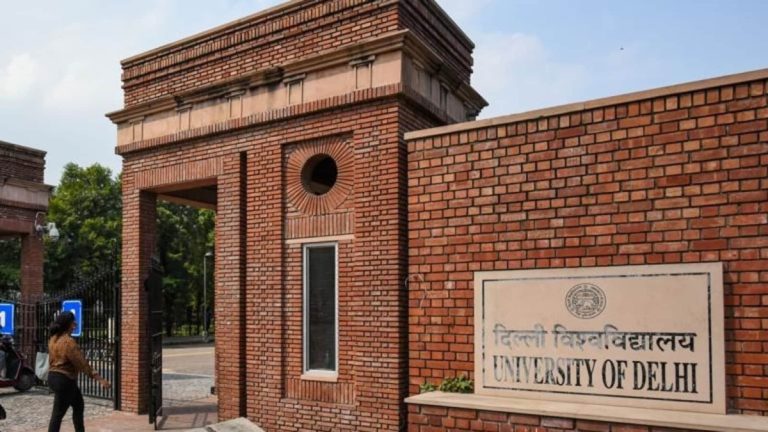 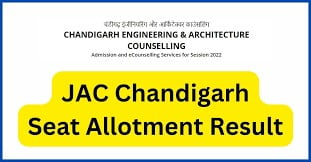 JAC Seat Allotment 2022: The direct link for JAC Chandigarh 2022 seat allotment has been activated at jacchd.admissions.nic.in. To check the JAC Chandigarh seat allotment result 2022 online, candidates will have to use their JEE Main application number and password.   The Joint Admission Committee (JAC) Chandigarh has declared the round 1 seat allocation result…

BHU Admission 2022: The official website of the university is bhuonline.in. Although the application process will end today, preference entry will get over tomorrow, October 4 (11:59 pm).     The Banaras Hindu University (BHU) will close the registration portal for admission to undergraduate (UG) programmes today, October 3. BHU UG admission application for UG… 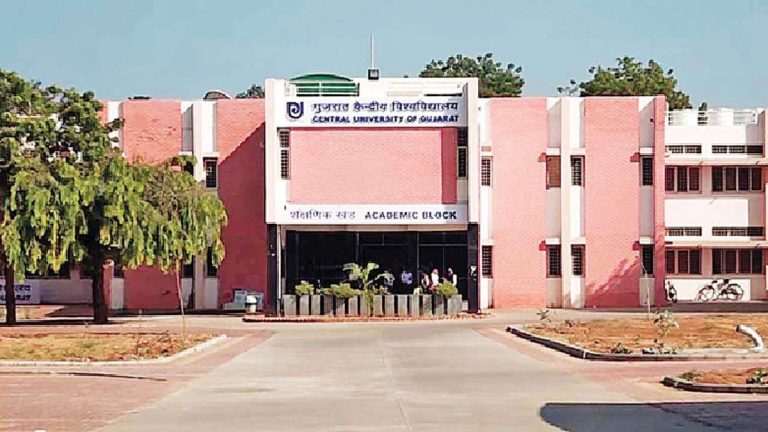 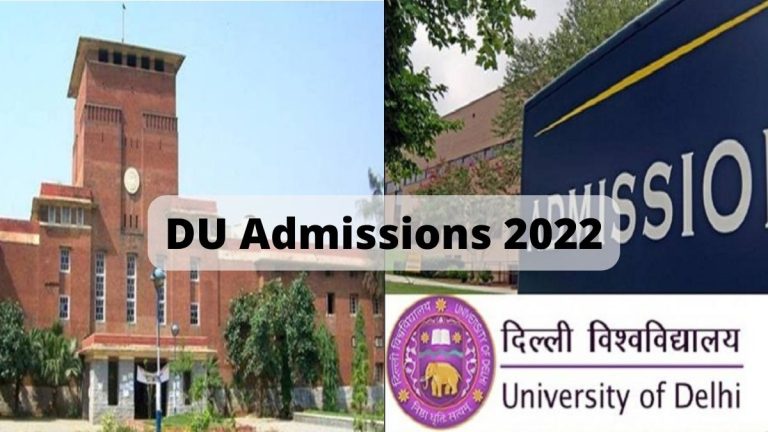 DU Admissions 2022: On Monday, the university had commenced the second phase of the admission process for undergraduate programmes to allow candidates to choose their programme and college combination preferences. Delhi University officials on Tuesday advised students to exercise caution while filling up forms since there are certain sections for which the edit option is not… 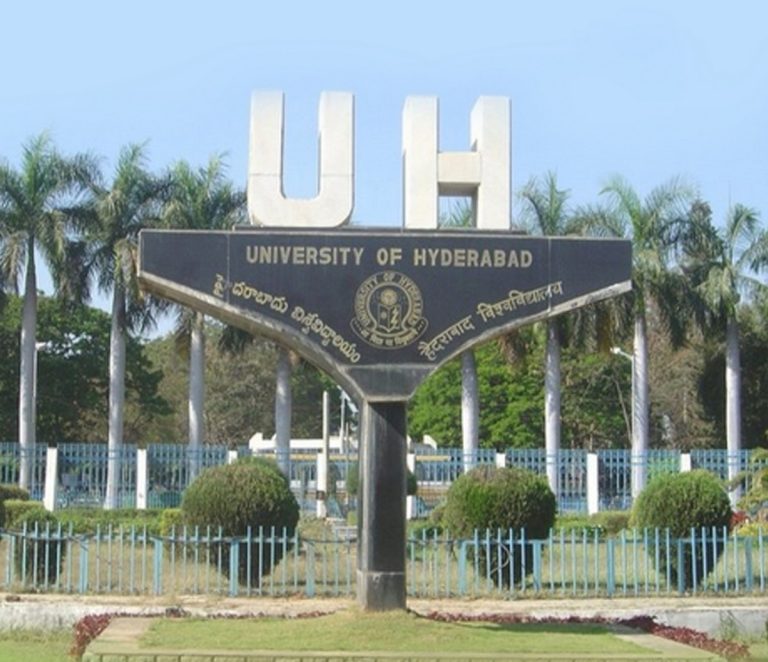