Last month, UGC chairperson M Jagadesh Kumar said that there are plans to merge the national-level engineering and medical entrances with the Common University Entrance Test (CUET-UG)  from the next academic year. 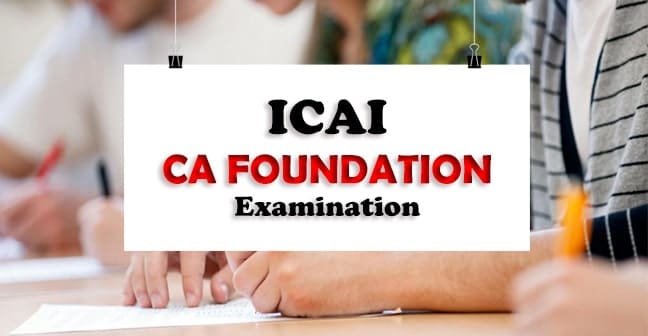 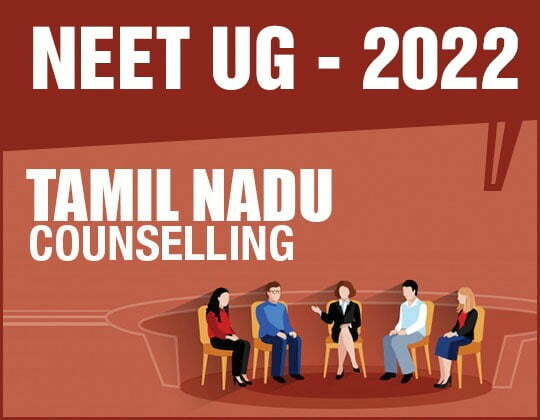 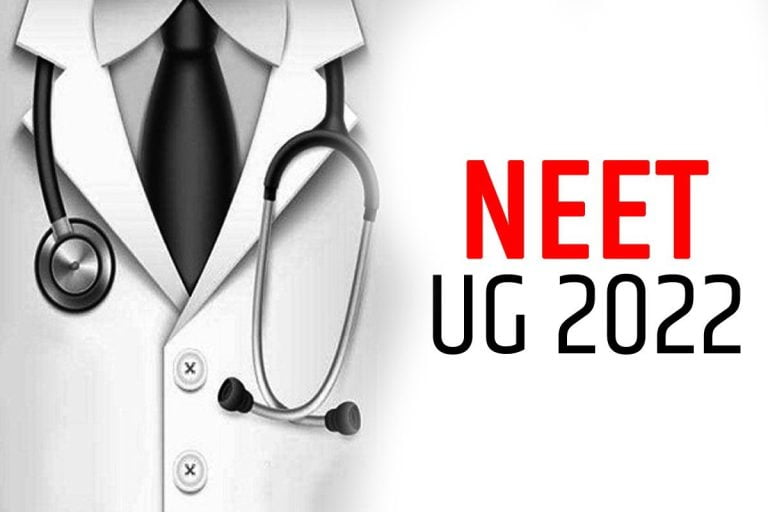 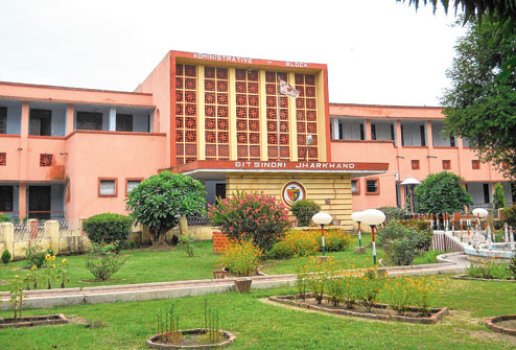 The process of registration for enrollment in engineering college of Jharkhand has been started, which will continue till September 20. For this, candidates have to visit the website of www.jceceb.jharkhand.gov.in. On the basis of the applications received by the students, the board will release the state level merit list on September 24. Jharkhand Joint Entrance… 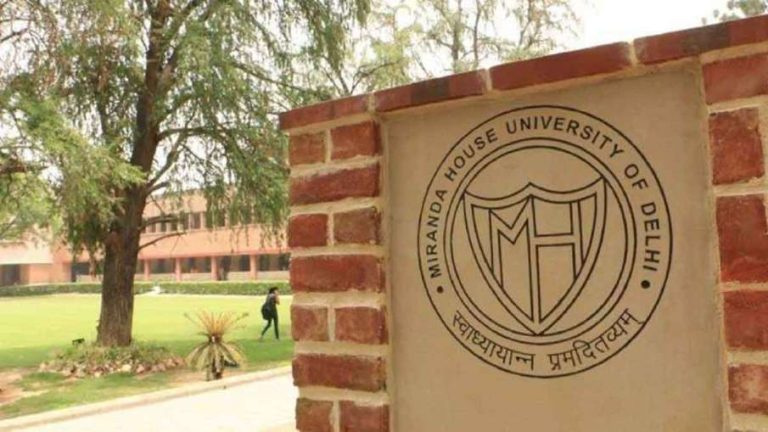 NIRF Ranking 2022 ranks Miranda House as the best college in India. Five Out of top 10 from Delhi. Colleges affiliated with the University of Delhi (DU) have managed to obtain the best ranks in top colleges across the country yet again. The top slot is booked by Miranda House, according to the latest NIRF… 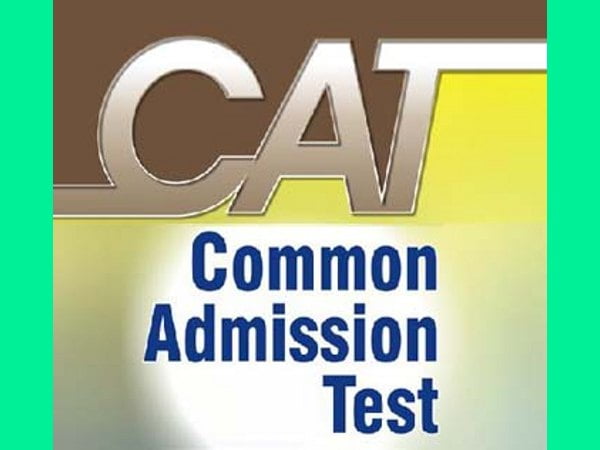