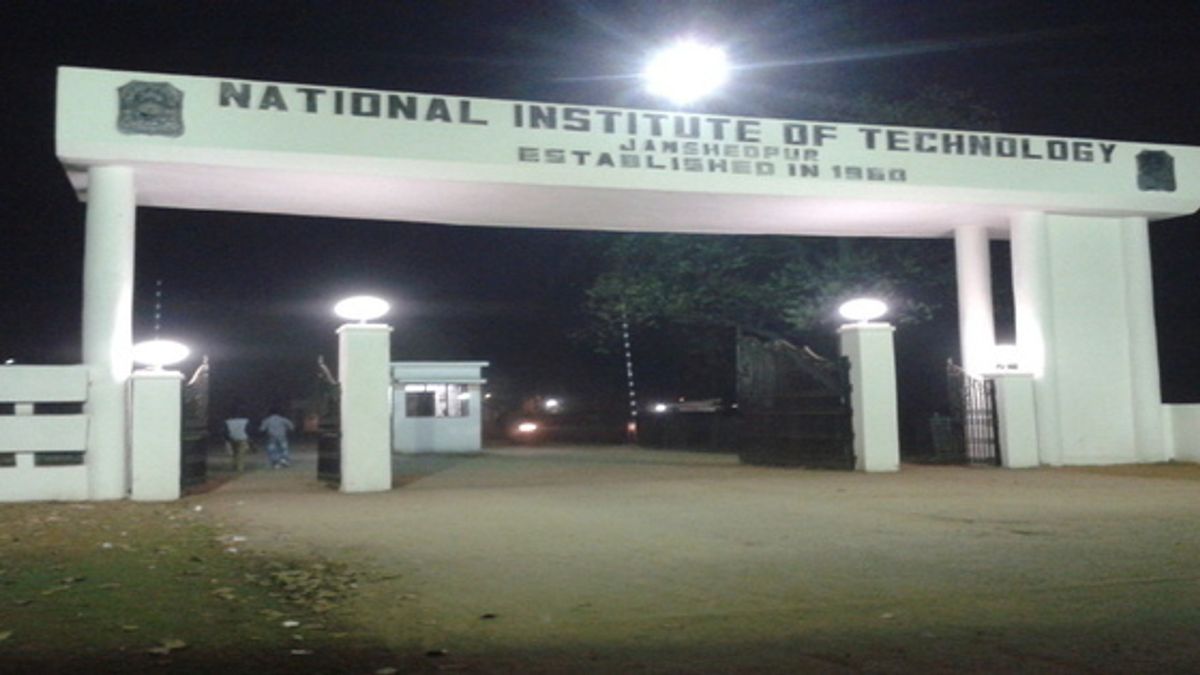 New course of computational mechanics in NIT from this year, 30 seats will be admitted

The Joint Seat Allocation Authority (JoSAA-2022) has released the seat matrix along with the rules for admission to IITs and NITs across the country, including NIT Jamshedpur, late on Monday night. Not only this, as soon as the JEE Advanced results are out on September 11, its counseling program has also been released. There is no increase in the number of seats in National Institute of Technology (NIT) Jamshedpur this year. But from this year a new course is being started at a B.Tech level. A new course is being started in Computational Mechanics, in which the number of seats will be 30. These seats have been made by cutting from metallurgy and civil.

751 seats in B.Tech
The total number of seats in the B.Tech course of the institute will be 751, out of which 150 seats will be reserved for girls. That is, about 20 percent of the total seats will be in the name of girls. Apart from this, girls can also take admission in the open category. That is, at least 20 percent girls will be enrolled in NIT this year. If girls enroll in the open category, then the number of girls will be more than 20 percent. It is noteworthy that in order to increase the representation of girls in IITs and NITs across the country, the Central Government has decided to secure 14 percent seats and now 20 percent seats. When seats were not reserved for girls, their numbers were only between 6 and 8 per cent of the total students. To increase the number of girls, the government has created supernumerary (additional) seats in all streams. This has made it easier for girls to get admission in institutes like IITs and NITs. Despite their rank being behind, they get admission in these institutions.

First round seat allotment on 23rd
In the first round, the candidates whose seats will be allotted on 23rd September, their online reporting will be done till 5 pm on 27th September. Along with uploading all your documents for online reporting, you will also have to pay a fee for booking a seat. By the way, in the later rounds, the options of better courses and institutes remain open to the candidates. 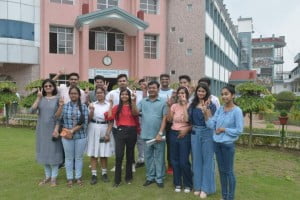 • Shiksha Suman & Aman Prajapati with 98% secure second position followed by Asfia Fatma & Sourjesh Mukherjee with 97.6% in the third. Students of Delhi Public School, Ranchi live up to the history and legacy of the school with their excellent performance in CBSE Class X Examinations 2022. The ten toppers of science stream… 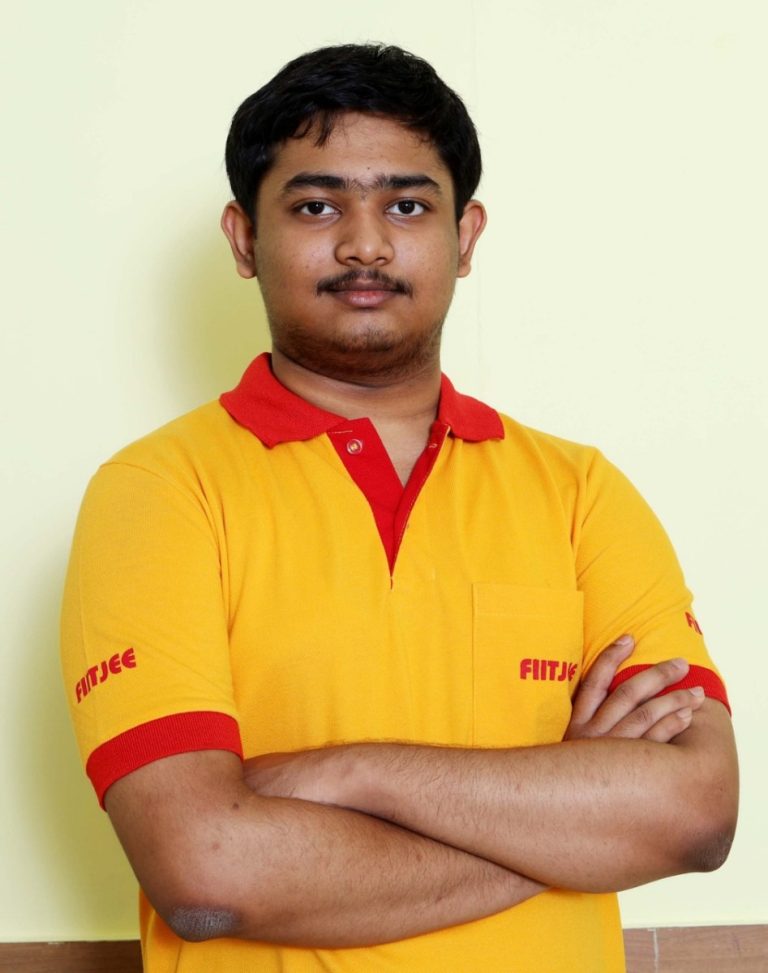 IIT-Bombay today declared the result for the Joint Entrance Examination (JEE Advanced) 2022. The candidates who appeared for the exam will be able to check their scorecard on the official website of JEE Advanced – jeeadv.ac.in.   Suryansh Srijan of FIITJEE Ranchi become Jharkhand topper with AIR 51. He secured AIR 398 in JEE Main …. 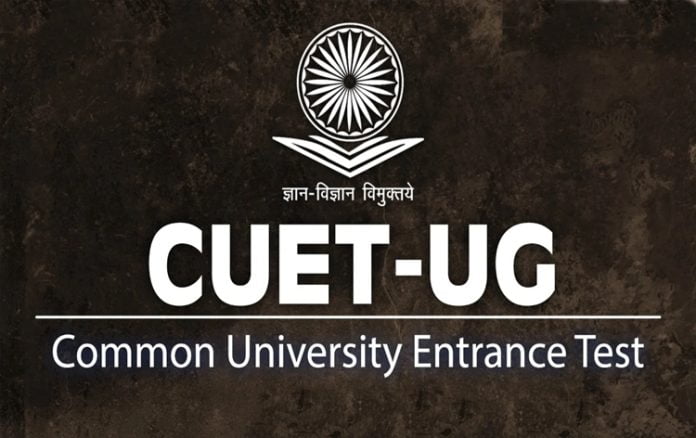 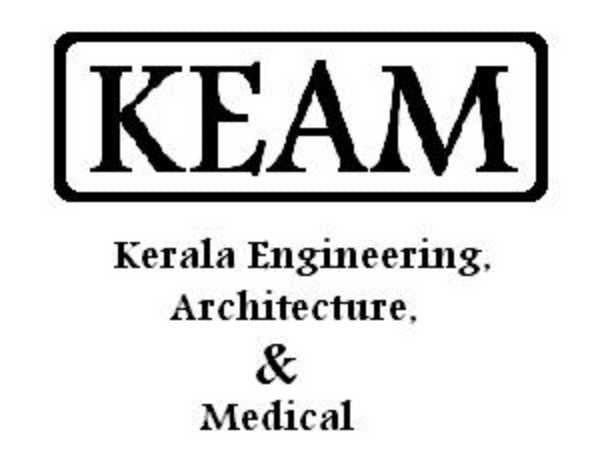