NIRF Ranking 2022: Apart from the IIMs, IITs which were considered the premium tech institutes have expanded their horizon and have continued to attain some of the top ranks among B-schools too with IIT Delhi leading the pack

It’s a hattrick for IIM Ahmedabad! After overtaking IIM Bangalore in 2020, IIM A has not looked behind and once again has attained the position of top B-school in India, according to the NIRF Ranking 2022 announced on Friday, July 15. In 2019 IIM Ahmedabad was placed at second position behind IIM Bangalore. Ever since, the order of top management colleges in India has been IIM in Ahmedabad, Bangalore, and Calcutta.

Apart from the IIMs, IITs which were considered the premium tech institutes have expanded their horizon and have continued to attain some of the top ranks among B-schools too. This year the IIT pack in the management category is led by IIT Delhi which has pushed IIM Kozhikode back to fifth place. IIT Madras, thanks to its start-up initiatives is also in the top 10 list of management categories apart from being the overall top ranking institute in India. 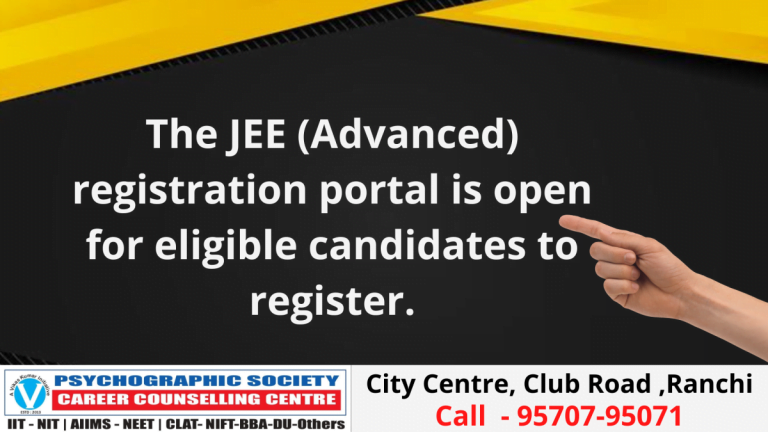 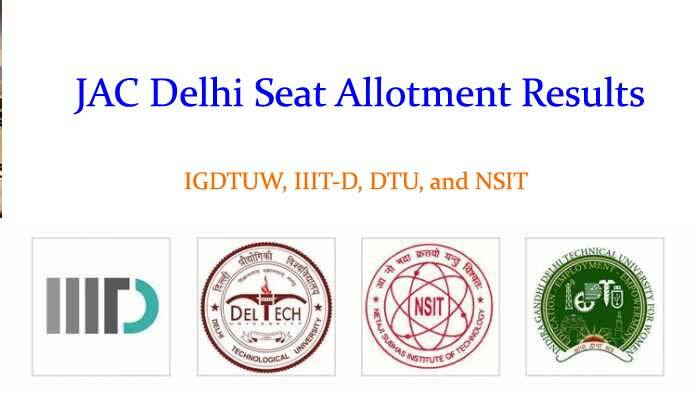 JAC Delhi 2022 Counselling: Candidates need to report at the allotted college/ university till October 4 and should pay seat acceptance fee of Rs 95,000   The Joint Admission Counselling Delhi (JAC Delhi) has released the round one seat allotment result. The candidates who had appeared for the counselling process can check and download the… 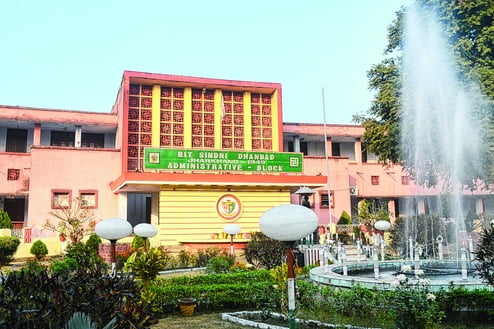 In BIT Sindri, enrollment is to be done in 10 specializations under M.Tech 02-year course. In which 03 new specializations (i) Metallurgical and Materials Engineering (ii) Materials Engineering (Nanotechnology) and (iii) Instrumental and Control (Applied Instrumentation) are being started. BIT Director said that BIT Institute is also going to provide opportunities to the students of… 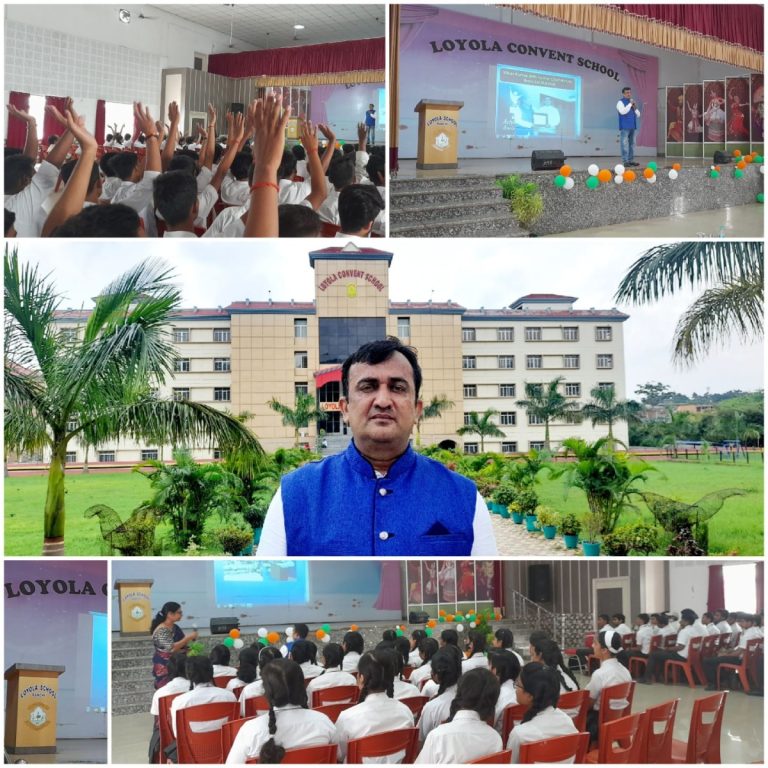